This article is by Danele German, founder of NCGIA, in 1/17/2011 edition of NCGIA Magazine titled, “SAY NO TO DRUGS”. (parts edited to condense the post)

Say ‘NO’ to Drugs 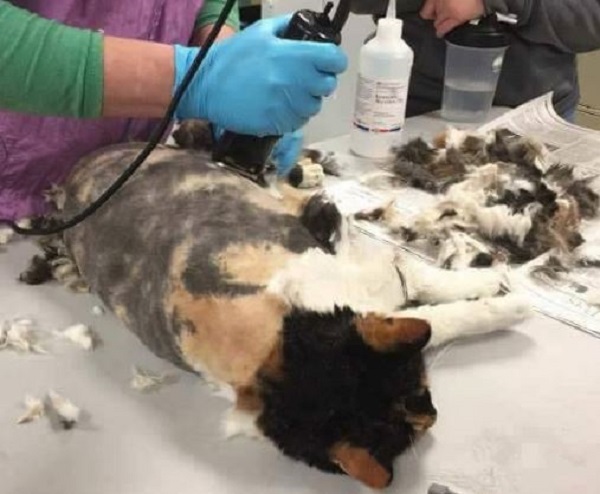 Should a cat be given a sedative before it is groomed?

Full Service Cat and Dog Grooming at Your Doorstep 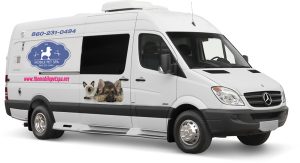 Need to speak with someone?